(Must Read) SEPARATION IS NOT ABOUT WAR, IT HAS PEACEFUL ASPECT. 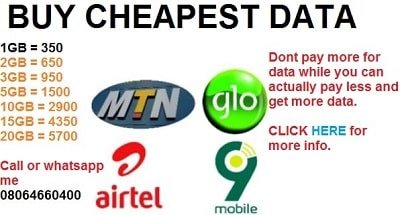