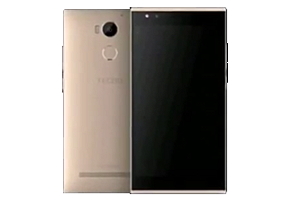 Techno Mobile has been the favorites brand for many Nigerians and now with the new Techno Phantom 5, they are sure to fall in love more and more because this is really the first time Techno produced a mobile phone with such specifications.

It's time to check out what the new Tecno Phantom 5 comes with.

The Tecno Phantom 5 is equipped with up to 4G network which ensures maximum internet speed experience once you are in an area with 3-4G coverage.

Â· Display: 5.5inches FHD screen with 1080 X 1920 pixel screen resolution which should be enough for many techno phone users

Â· Camera: 13MP back camera with LED flash and a 8MP front facing camera also with flash which gives you more when it comes to snapping pictures

One of the things that made Tecno Phantom 5 so special is the inclusion of 32GB of internal memory which means you have more than enough space on your phone to keep your files such as Movies, Music, heavy apps and game etc

A smartphone with 3GB of Ram is sure to be a super fast smartphone and call run almost all the Heavy duties smoothly without any form of hanging.