Gadgets / Advantages and Disadvantages of Tivo

« Last post by Everest on September 26, 2021, 06:51:46 AM »
In a nutshell, TiVo is the world's first, best, and easiest-to-use digital video recorder. TiVo immediately gained popularity and became a massive hit in the world of home entertainment when it was initially released. TiVo provides convenience and flexibility to millions of families in the United States. TiVo has transformed digital video recording and made it more accessible to the general public in a considerable measure. This article explains what TiVo is and the benefits and drawbacks it has to offer. 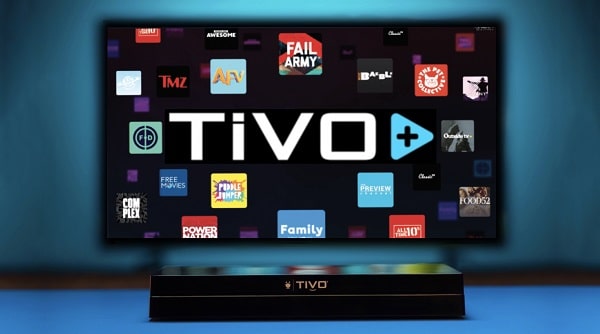 What exactly is TiVo?

TiVo is a digital video recorder (DVR) brand that allows users to record television programming and watch it later on an internal hard disk. The TiVo works in the same way as a VCR or video cassette recorder does. The most significant difference is that TiVo contains a lot of RAM, non-removable hard drive storage, and considerably more advanced software for recording programs. Furthermore, unlike tape-based recorders, live programs may be paused or rewound to repeat a sequence, and a program in the middle of being recorded can be seen from the beginning. A 50 MHz PowerPC chip, an IDE controller, and specialized MPEG encoding and decoding circuitry power TiVo. A Quantum 13.9GB IDE hard disk (14 hours). There are newer devices with recording times of 20, 30, and 60 hours. Meanwhile, TiVo's software is built on Linux, which has prompted some to attempt to hack TiVo.

Convenience You now have complete control over your leisure activities. People will no longer have to organize their lives around their favorite television show, thanks to TiVo. Instead, users may instruct TiVo to record that exact episode for later watching and replayability. With TiVo, you may choose to record your favorite shows based on time, particular program title, genre, actors, directors, and various other factors. The TiVo memory is enormous, letting you save all of your favorite programs, which you may watch until you manually remove them.

Outstanding User Interface In many respects, the TiVo interface is more user-friendly than a VCR. Even technophobes will quickly learn how to use TiVo and consider it a best friend. One of TiVo's best features is the thumbs up/thumbs down button, which is essentially a user rating system that allows viewers to evaluate television programs. Users may give TV shows three thumbs up or three thumbs down on a scale of one to three. These ratings are then used to identify the user's preferences to recommend concerts and programs related to the user's interests.

Outstanding Characteristics Aside from its convenience and ease of use, TiVo has a slew of additional intriguing features that TV junkies will like. TiVo Season Passes allow you to record a show every time it airs, regardless of when it starts. TiVo also includes Wish List searches and online scheduling, making it a home must-have. All of this, along with TiVo's many home entertainment advancements, makes people wonder how they managed to live without this extraordinary piece of home entertainment for so long. 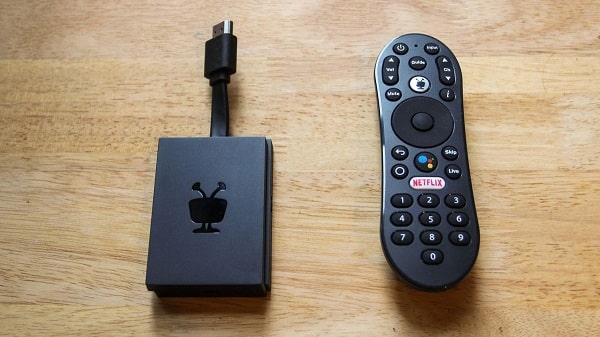 Concerns about privacy Some customers are afraid that TiVo's capacity to collect user statistics would encroach on subscribers' privacy. On the other hand, TiVo guarantees its customers that no personal information about their watching habits is collected.

Ads TiVo began experimenting with pop-up advertising as a potential revenue stream. Instead of a blurry, broken video stream, the viewer sees a static image while fast-forwarding through some ads. Subscribers who have previously enjoyed TiVo's ad-free watching experience were outraged by this.
3

« Last post by Everest on September 26, 2021, 05:25:14 AM »
Google has announced on their official website that devices running older Android Operating systems will no longer have access to most of their services which includes Google Map, Gmail, and Youtube. It's time to update your device or upgrade to a new device with a recent Android OS

Google is deleting several of its most popular services from out-of-date smartphones in the next few days. From September 27, a small number of Android devices will lose access to Google Maps, YouTube, and Gmail, according to Google. Millions of individuals worldwide will be shut out of the software unless they upgrade their phones or quickly purchase a new phone. 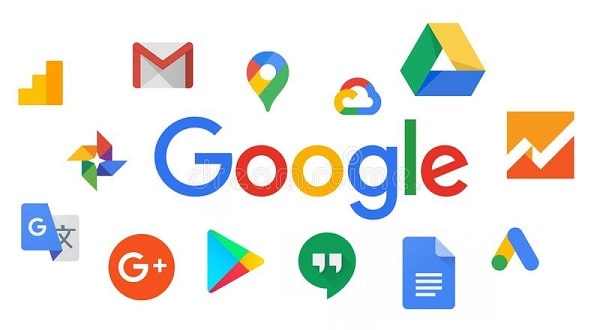 A brief blog post on Google's website announced the deadline. According to Google, users who use Android 2.3 smartphones will not check-in using their Google Account. Google's operating system, which is already outdated, was released in December 2010.

"As part of our ongoing efforts to keep our users secure," Google said it is discontinuing support for the platform. Google's support for previous application versions diminishes over time as newer versions of Android are introduced. Because older operating systems are considerably more prone to vulnerabilities and hackers, this is the case.

Android 11 is the most recent version. Thus 2.3 is years behind the software seen on today's Android handsets. Google disabled Google Pay contactless payments on devices running Android 2.3 in February 2017. Users of devices running the software will be unable to access their Google accounts at the end of the month.

Even if they've entered the proper credentials, they'll get a username and password error. A similar issue will occur if you add a Google Calendar or Gmail account to the device's settings menu. YouTube, Google Play, Google Maps, Gmail, Google Calendar, and other popular Google apps will be unavailable.

You'll need to update your smartphone to Android 3.0 to continue using these applications. You may do so by going to SystemSystem> Advanced > System Update in your device's settings.

However, because not all smartphones running Android 2.3 will upgrade, some users will be permanently blocked from using most of the Google services.

Satellite Tv / Re: Solution to Activate GOtv After Payment and Renewal

Phones / Re: OLLA Smartphones Prices in Nigeria (A new Brand by Opay)